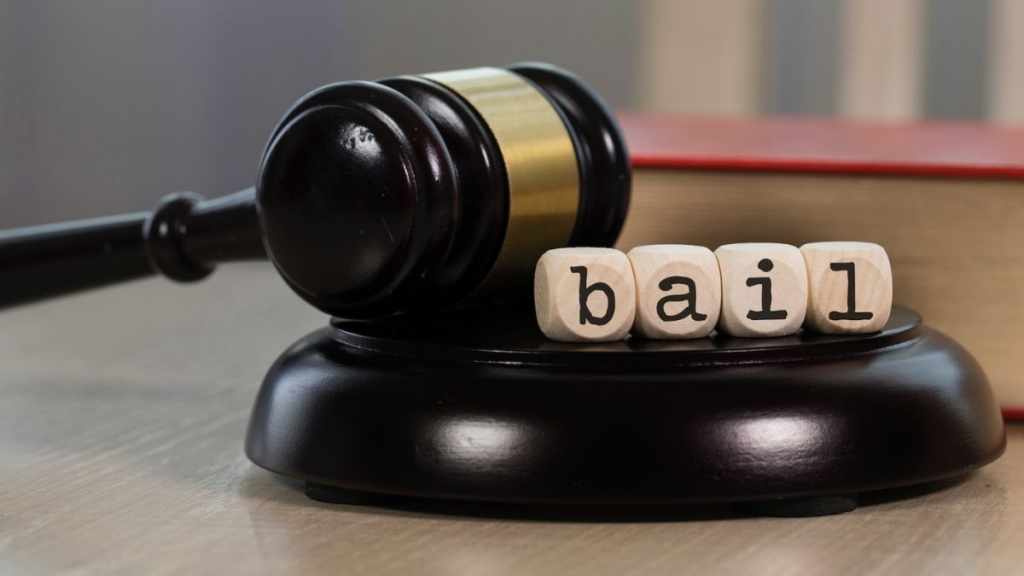 On the face of it, the concept of bail appears quite simple. The arrested person can pay the bail amount and get out of jail while awaiting trial. It is always possible that you can bail yourself out of jail except only when the charges you face amount to a non-bailable offense. But these can happen in extreme cases for persons committing severe crimes who pose an immense danger to society. Let’s see how bail gives people the opportunity to prove innocence.

The justice system has built-in protection for people arrested on criminal charges regardless of whether the crime is committed for the first time or a repeat offense. The law looks upon everyone as innocent unless the legal system establishes the charges against them that lead to a conviction. Soon after the arrest, a person can exercise their right to seek immediate release from custody by furnishing bail. The right to liberty is enshrined in the principle of bail.

Bail serves many purposes and available at any stage

Whenever we talk about bail, it focuses on seeking the early release of an arrested person until the trial commences. While this is the most visible benefit of bail, there is another side of it that people are not always aware of. The administration also benefits from bail because of the limited jail space, as it would not be possible to accommodate many people had there been no system of bail. But since personal liberty is paramount, the primary purpose of bail is to uphold individual freedom and the right of persons to take advantage of the justice delivery system.

Although we usually talk about bail in the context of seeking the release of a person soon after arrest, the justice system has enough provision for releasing the person at any stage of the criminal justice process. Bail is available to persons even after sentencing by the court.

See also  Can You Get a Pet Prescription from a Vet Online?

Appearing before a judge who sets the bail amount or accepting the bail amount specified in the bail schedules kept in jails is how to set the bail amount. The judge considers various factors like the type of crime and its seriousness, the background of the accused person, the criminal history of the accused, and whether it is a first-time offense to determine the kind of threat the person poses to society. It forms the basis of determining the bail amount, which can act as security for releasing the person and at the same time discourage the person from committing any crime when out on bail.

The consequences of jumping bail

There are instances when some people throw their caution to the wind and take the risk of jumping bail, which means defying or violating the conditions of bail. In such cases, the court considers it as a new criminal act and issues an arrest warrant while the police hunt for the person to bring them back into their custody. At the same time, the person stands to lose the entire bail amount as the court forfeits the money.

Usually, people would try to get the most from their release by seeking a legal remedy that can set them free by proving their innocence.

What does CC mean in Gmail? Is it different from cc on TikTok? Check out Top 10 meanings of “CC” in slang

So Many Options Under Lounge Chair Covers-Choose The Best One

View all posts by mindmingles →

Rebecca - How to build a strong team

Very helpful and informative article. If you do not mind then I will share it. Thank you !